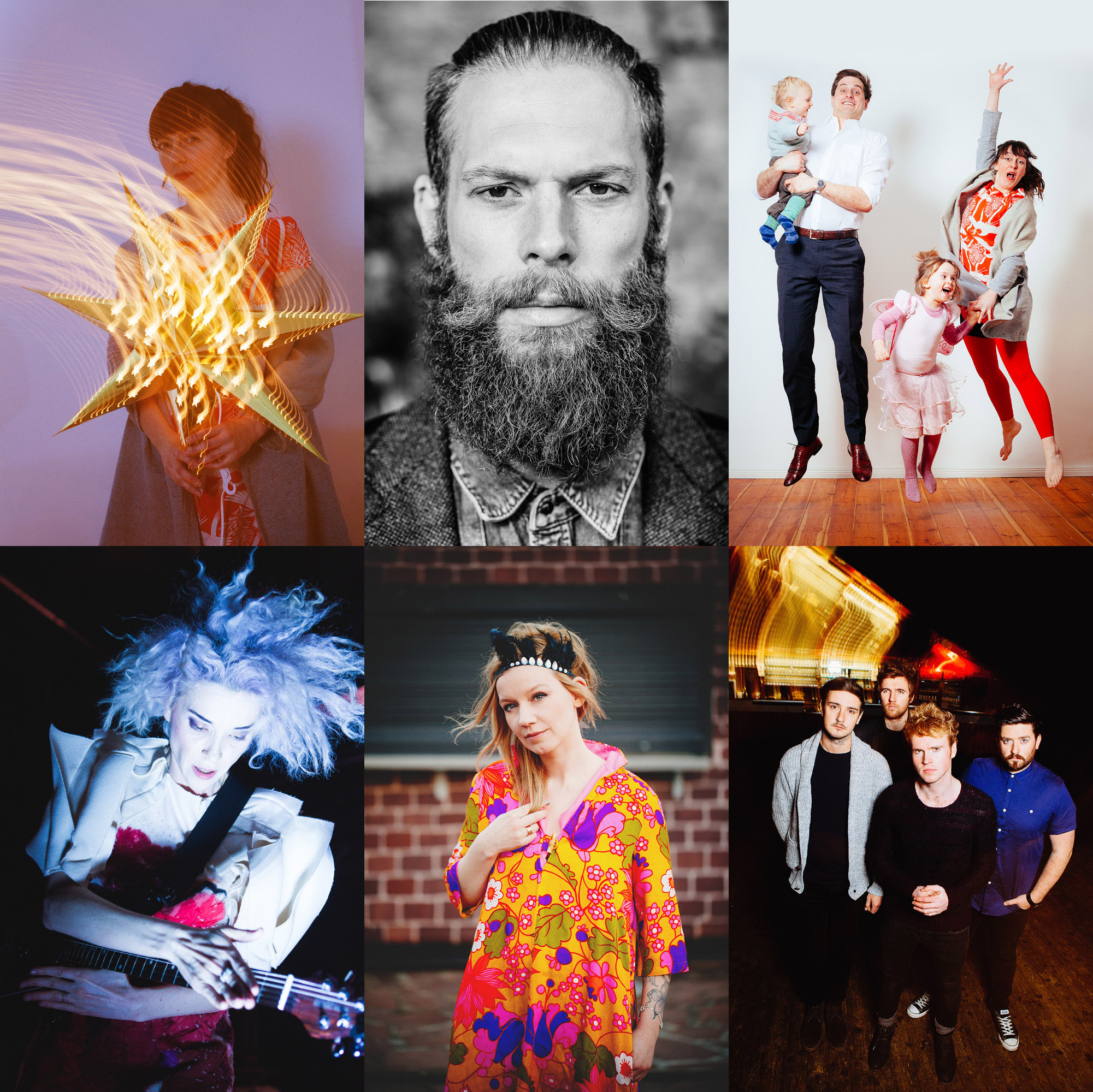 I have been pretty inactive writing new blog articles on my webpage recently. The reason is: I finally discovered TUMBLR! Well I should probably mention that I told a very good friend who is also a photographer that I wasn’t on Tumblr and he gave me a very dispraising look that made me say “All right, all right, I’ll give it a try!” And now I love it. My friend would probably say “I told you so!”

I’ve preferred posting new pictures on Tumblr rather than on my own website because it’s so much easier to share your photos with the world. You can just stick a new (or: old new) photo on your profile whenever you want. You don’t even have to write too much about it which is an advantage for a photographer like me. Sometimes I don’t feel like talking too much.

FOLLOW ME if you are on Tumblr. And if you’re not, you can still have a look and maybe you’ll get inspired, too.