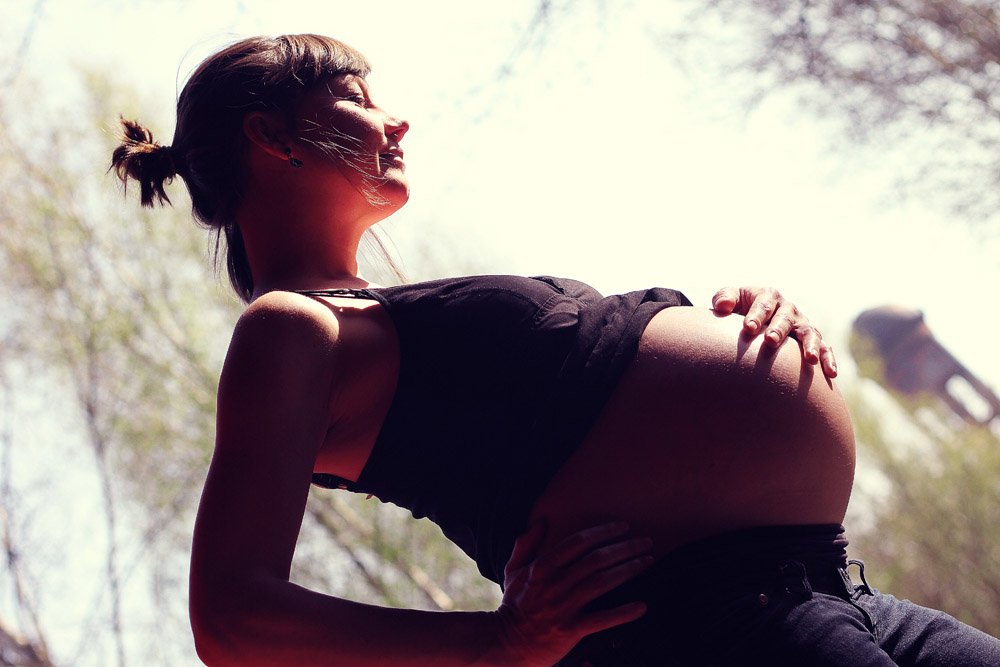 The other day I went for a walk from Berlin-Tempelhof to Steglitz. Actually I didn’t make it to Steglitz, because I’ve discovered a beautiful park in between called Südgelände Schöneberg. You can walk along old train rails there which is an amazing thing when you consider that you’re surrounded by pure nature. The park inspired me to do a pregnancy shoot with my friend Marah who was just about to give birth. A couple of days later we took some amazing pictures there and you won’t believe it, another five days later Levin Antoine was born! Crazy :)

I hadn’t done pregnancy photography for a while. I felt that I absolutely should do it more often. 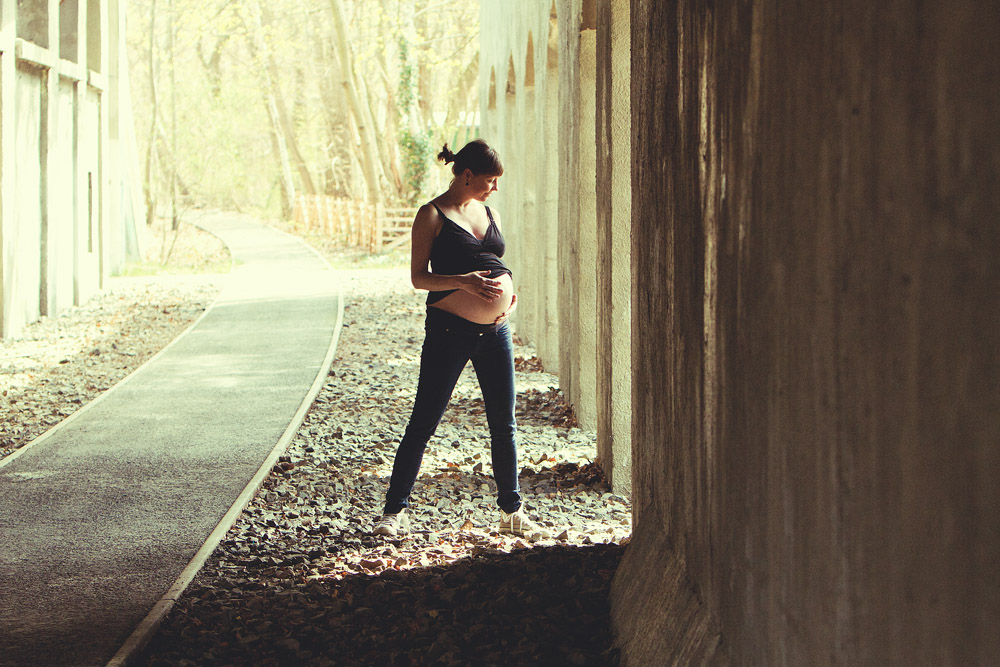 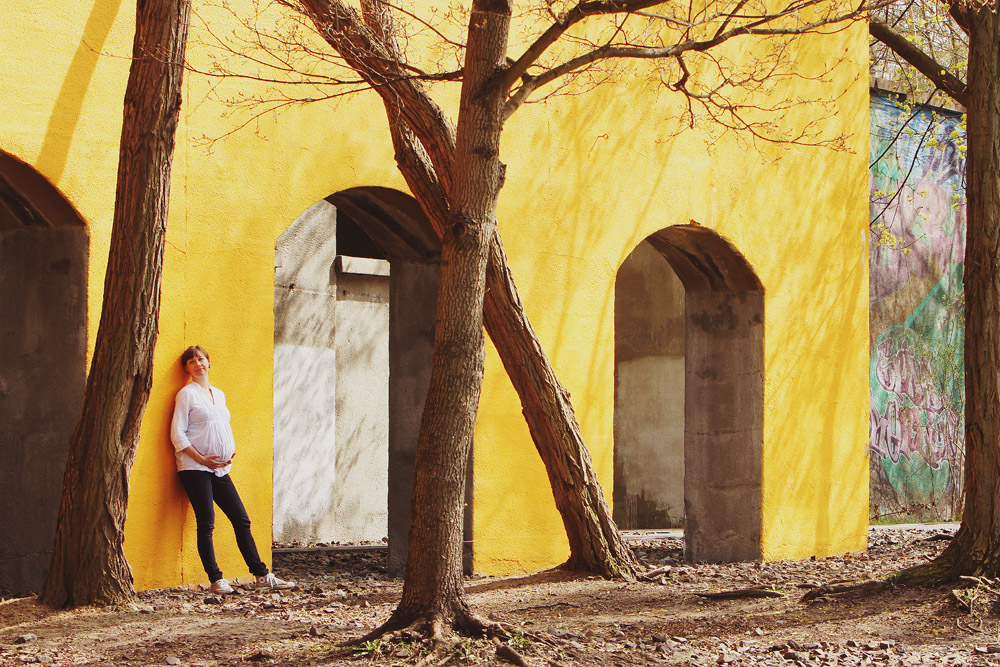 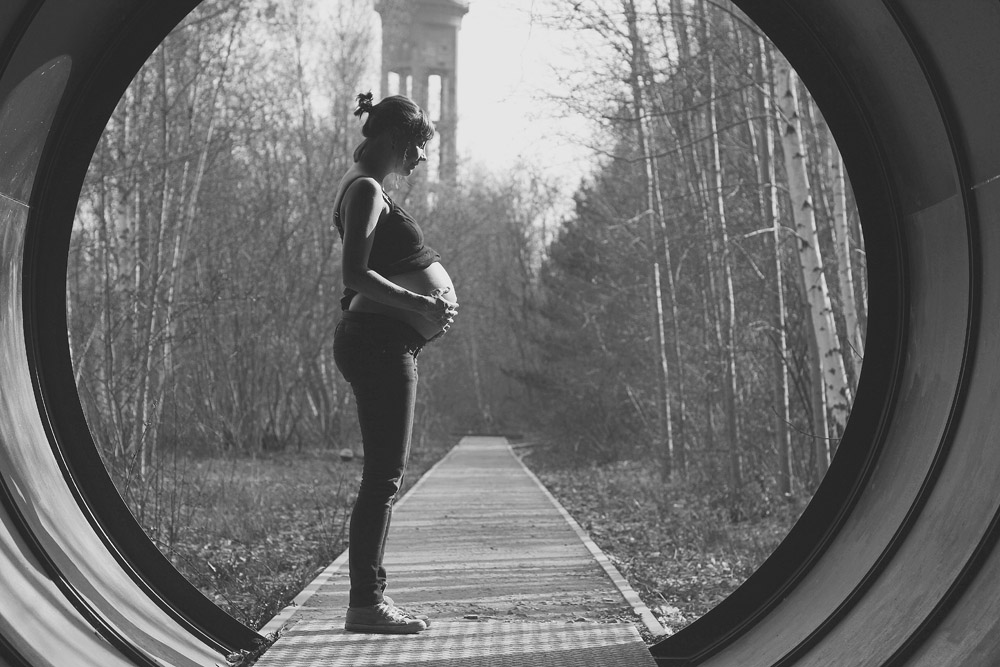 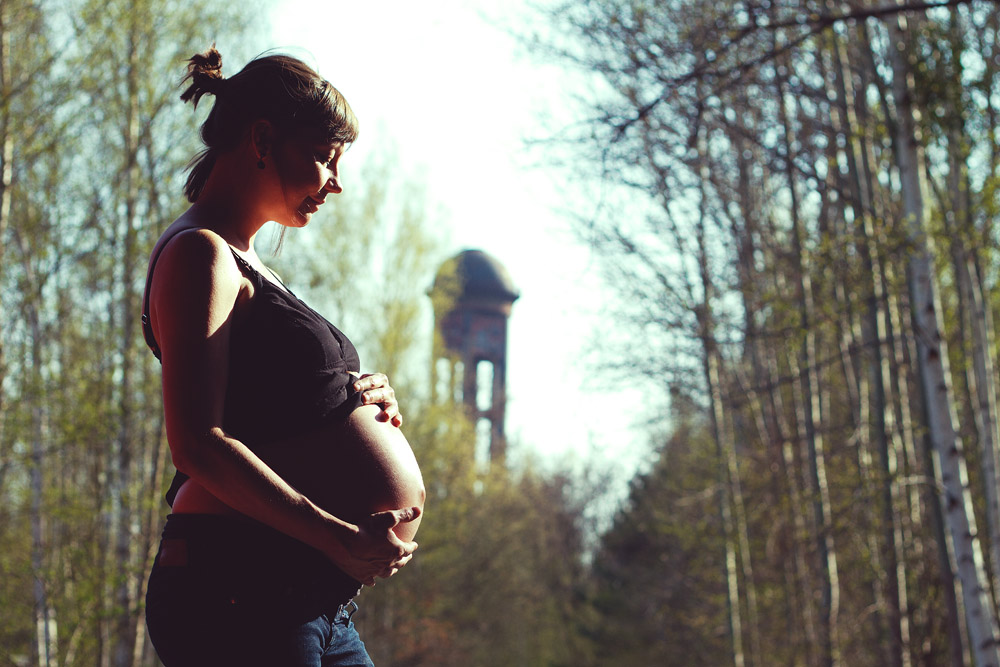 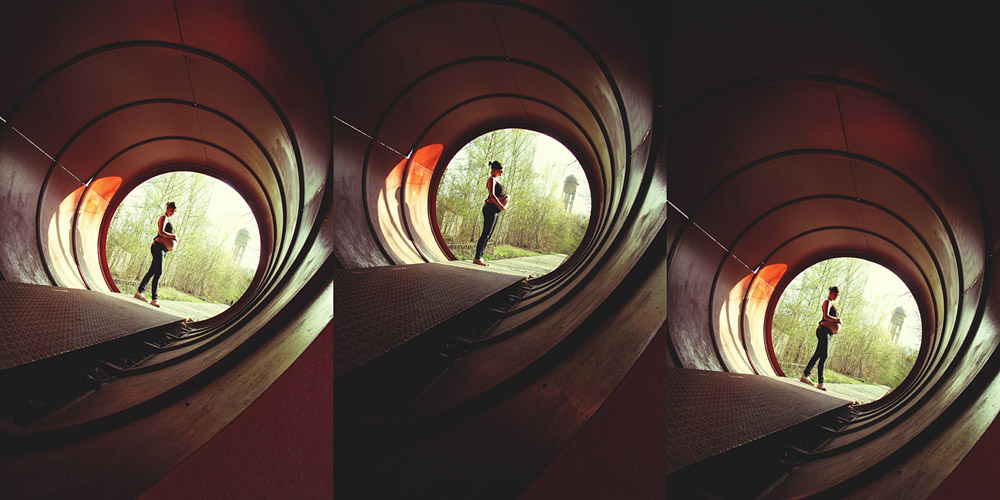 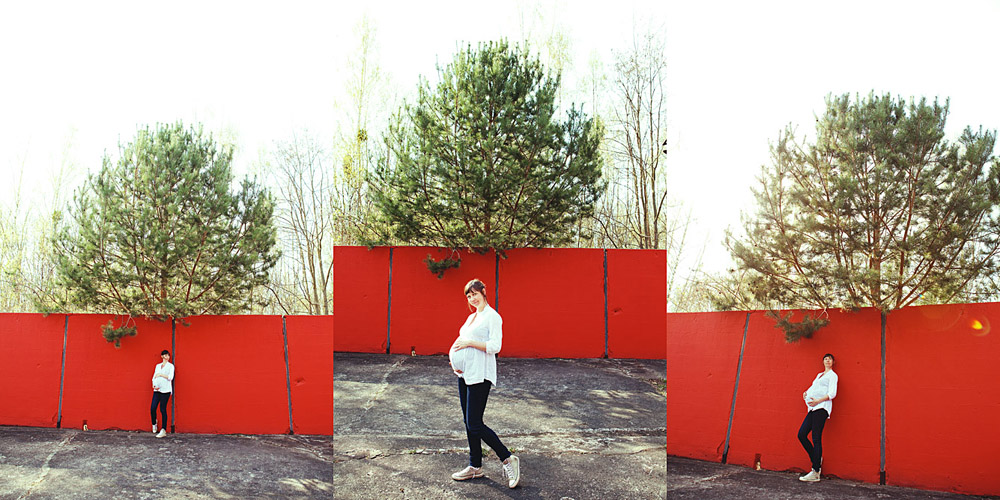 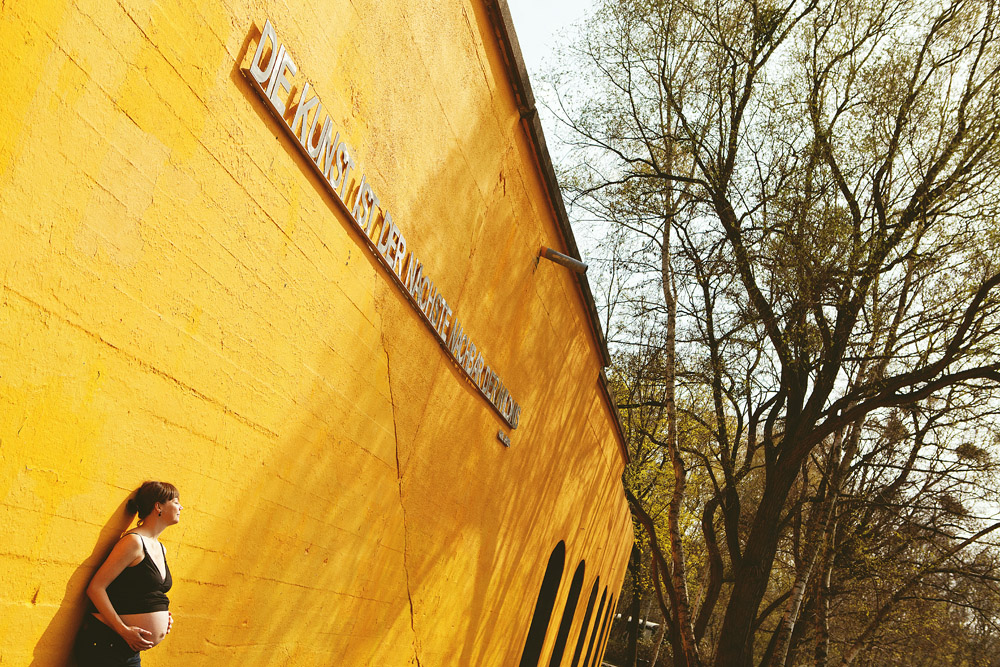 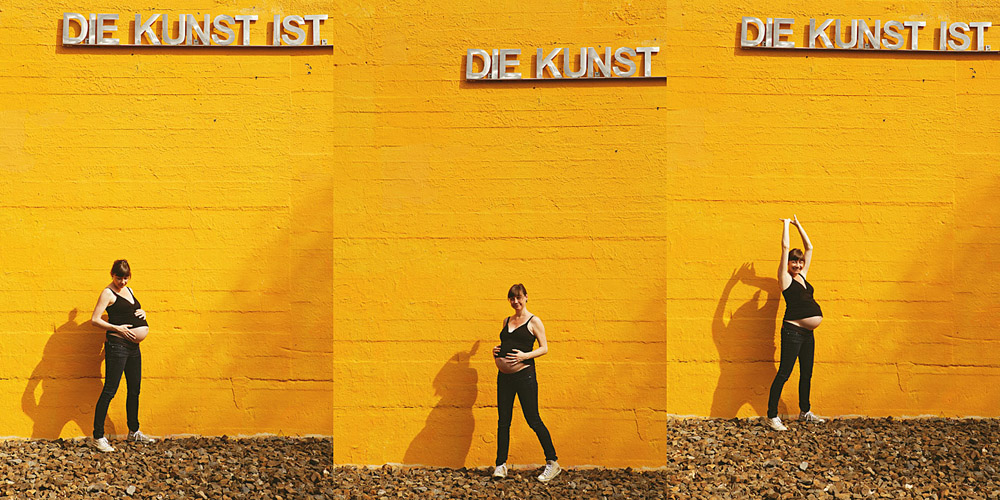 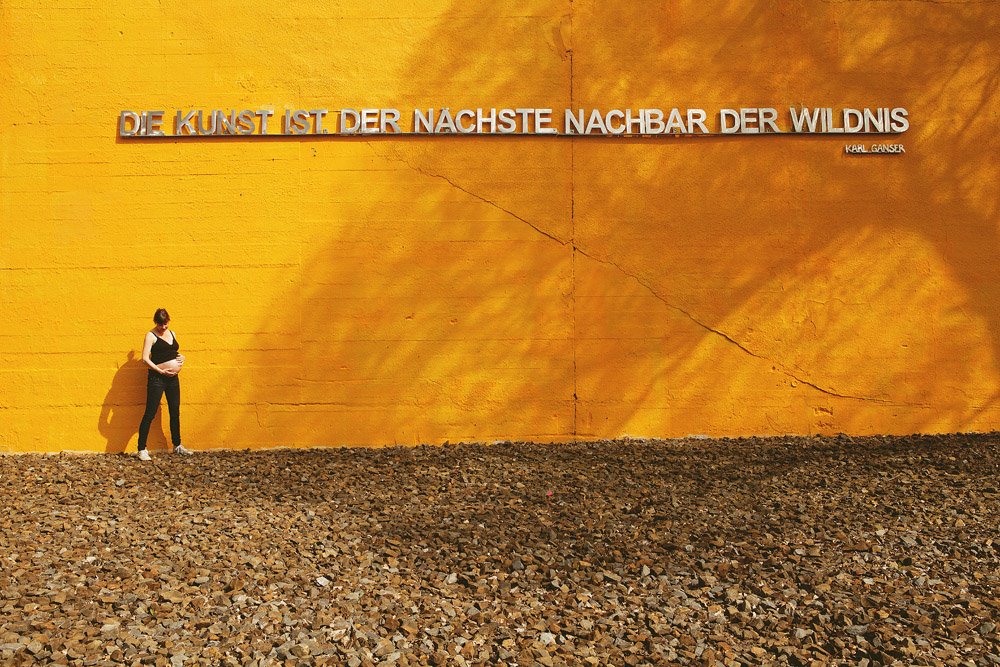 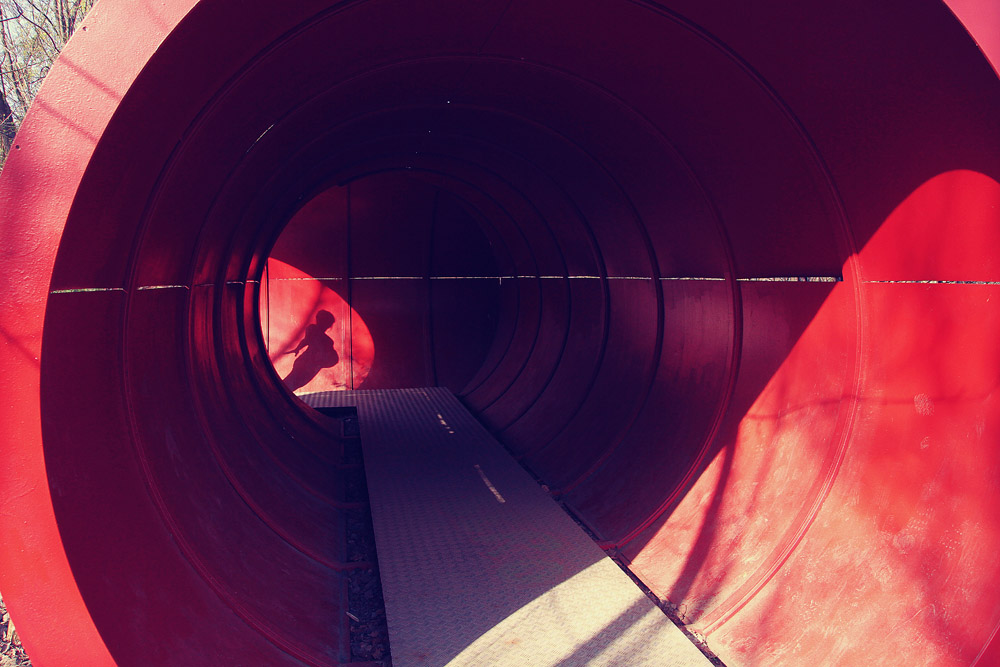